Listen
During the last week in October, news of the discovery of Vasa’s sister ship Äpplet (The Apple) sped around the world. Global news agencies and media spread the word about this unique find outside Vaxholm in Sweden. It proved to be a busy week for the people behind the discovery – maritime archaeologists at Vrak.

As soon as the news broke that the great wreck of Äpplet had been discovered, it wasn’t long before journalists around the world picked up the story. A sister ship – and an almost identical copy – of the famous Vasa ship in Stockholm had been found. Major media outlets and news agencies like CNN and AP followed suit, and soon the public could read about Äpplet from Madagascar to Alaska.

In a slew of radio and TV interviews in both Swedish and English, maritime archaeologists Jim Hansson and Patrik Höglund recounted how they conducted dives, investigations and research to confirm that the wreck they found in Vaxholm was in fact Äpplet.

“This huge amount of attention is unbelievable. We knew that this was big. But to think that people from all corners of the earth are now aware of Äpplet and the well-preserved shipwrecks in the Baltic Sea, well, it’s simply amazing!” says a weary yet excited Jim Hanson, maritime archaeologist at the museum.

Äpplet was built in 1629, one year after Vasa sank. After 30 years in service as a warship, Äpplet was intentionally sunk in a strait off Vaxholm in order to prevent attackers from sailing into Stockholm. 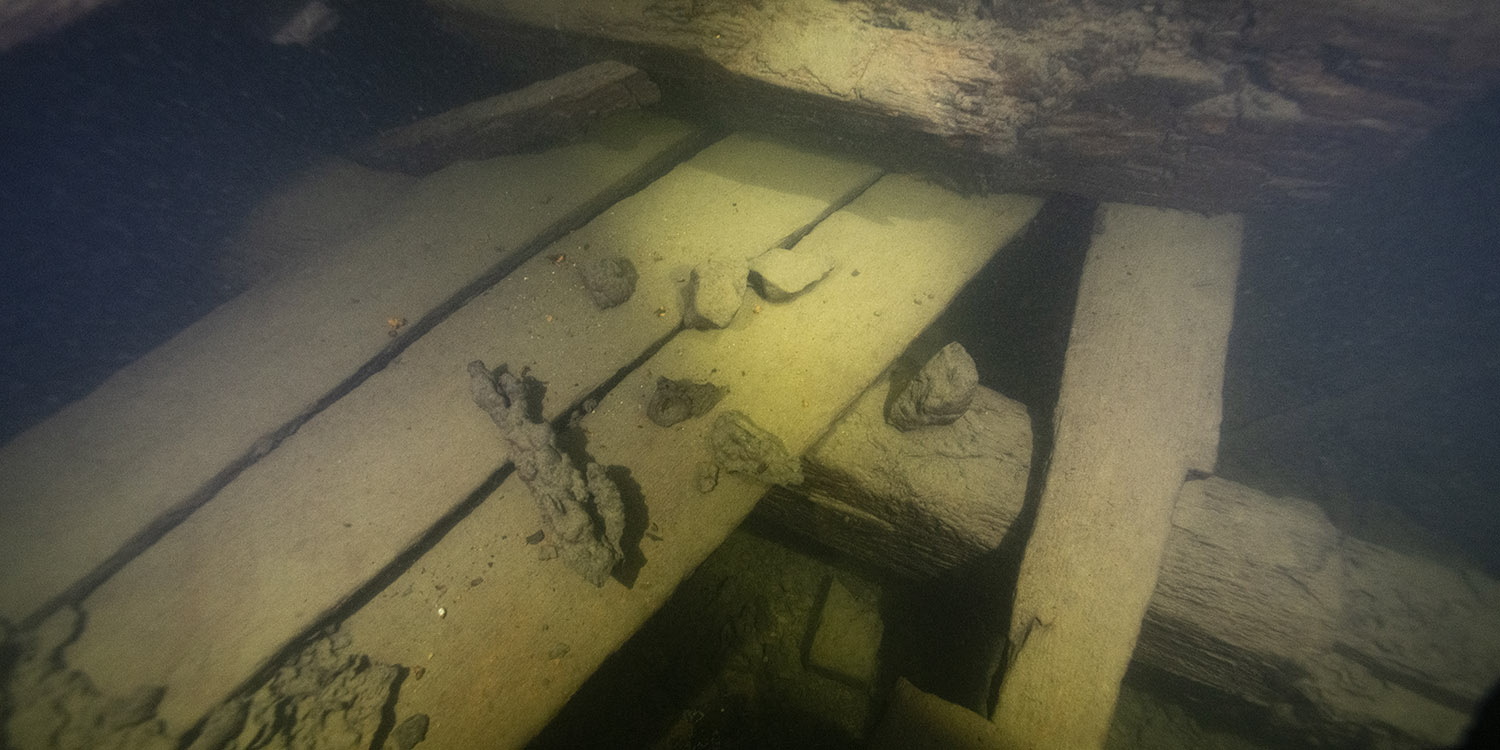