Shipwrecks, wreck finds and coups at the Museum of Wrecks

Listen
Catharina Ingelman-Sundberg is a bit like Pippi Longstocking. Now a world-renowned writer, she was once a female pioneer as a maritime archaeologist. She is bold, unconventional and strong. In her latest book, maritime archaeology appears as a common thread – and the Museum of Wrecks even makes an appearance in the plot.

If you’re strong, you also need to be kind. This is just what the main characters are in her League of Pensioners series – kind (and angry and smart) little old ladies who take from the rich and give to the poor. And who exploit our automated cashless society, a world where oligarchs and the financial elite have the upper hand against less well-heeled country folk and poor pensioners.

When it pays off to get robbed

Catharina Ingelman-Sundberg’s latest adventure has just come off the press. It takes place in the magical world of maritime archaeology at the Maritime Museum in Oslo, at the Silver Ship off the island of Lidingö in Stockholm, and at the Museum of Wrecks in Stockholm. The pensioners have gotten their hands on some ancient objects of cultural importance via a crook and an oil billionaire. But they don’t really want to be crooks, they simply want to return the objects – for a reward, of course.

Diving queen in the Indian Ocean

As a maritime archaeologist, Ingelman-Sundberg has dived on everything from slave ships and Spanish galleons to ships around the Swedish and Norwegian coasts. For several years she also led the excavation of the East Indiaman Zeewijk off the coast of Australia, and she took part in salvaging the East Indiaman Batavia. With these experiences under her belt, her literary career took off and she became the author of Among Sharks, Men and Shipwrecks and the historical novel The Battle Against the Breakers.

Ingelman-Sundberg has previously written about archaeology and history, and women’s history in particular. With The Little Old Lady Who Broke All the Rules and other feel-good comedies about the pensioners’ league, she took the world by storm. Her books have been translated into 29 languages, have appeared on best-seller lists in dozens of countries and have sold over 2 million copies in 40 countries.

Don’t miss the chance to meet Catharina Ingelman-Sundberg at the museum on Saturday, 17 September, at 3 pm. She will be signing and discussing her latest book in Swedish, Det rånar sig nog.

Listen to Vrakpodden to hear Catharina tell about her life as a young female maritime archaeologist (in Swedish). 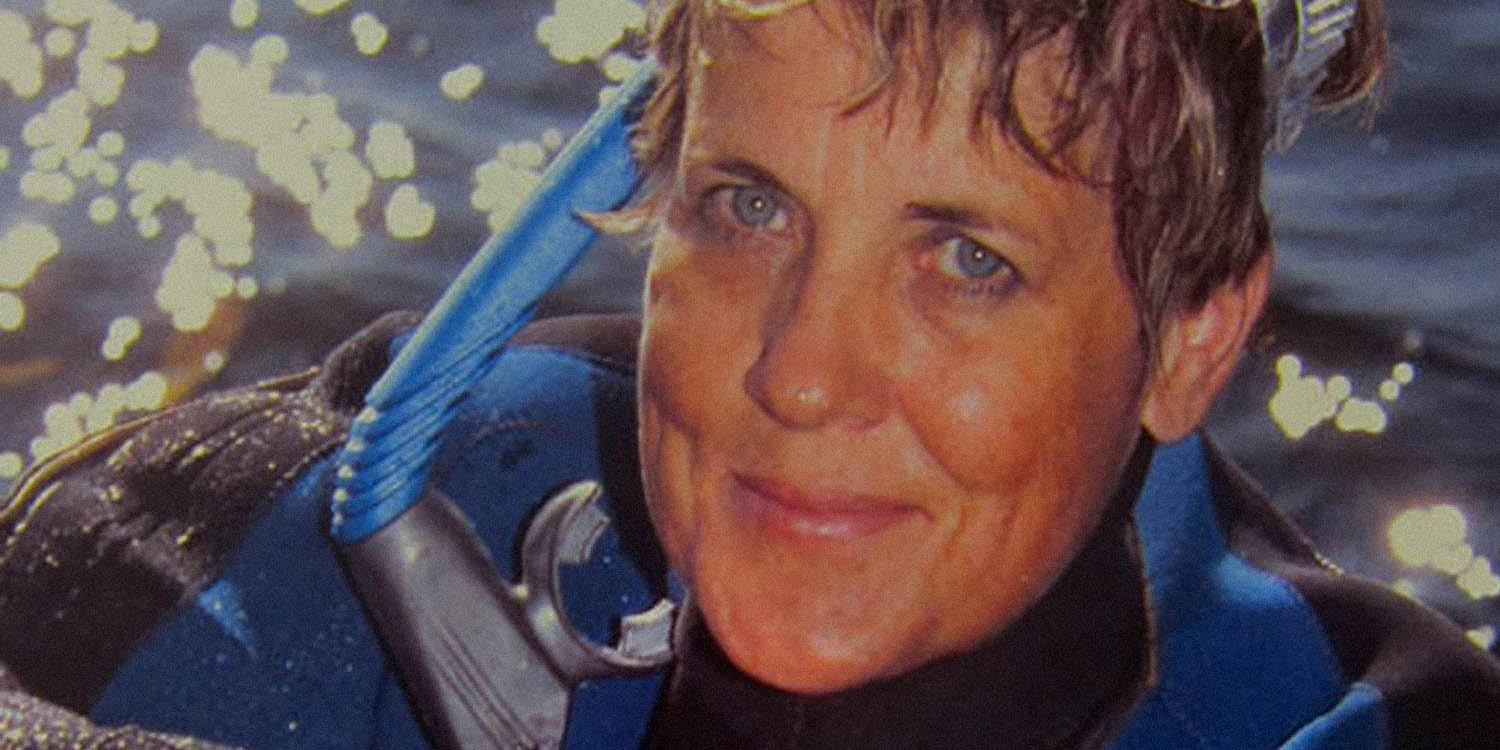