Listen
Today, maritime archaeologists at the Museum of Wrecks are off on a diving mission in Stockholm’s southern archipelago. On behalf of Stockholm University, they are creating a new 3D image of the seafloor. They’re also searching for measuring devices that can help answer the question of whether groundwater is discharging into the Baltic Sea. If you find groundwater leakage then the next question is, what substances does it contain?

Stockholm University has been tasked by the Swedish Radiation Safety Authority to investigate how different substances are transported via rain water and groundwater into the sea, and how pollution finds its way down and flows into the sea.

Eutrophication problems are another important issue. All the fertilisers applied to fields do not discharge via streams and rivers, but rather likely get transported through groundwater into the Baltic Sea. Garbage, sewers and wells can also be the cause behind the spread of various chemicals.

Martin Jakobsson, professor of marine geology and geophysics at Stockholm University, is leading the research efforts. Investigations are currently underway at Aspö in Stockholm’s southern archipelago. The museum’s maritime archaeologists intend to find and replace three smaller instruments installed on the seabed that are collecting important research data for the project. The instruments measure temperature and salinity.

The archaeologists will also take photos and make a new 3D reconstruction of the terrace-like bottom to see what’s new since their last dive in December 2020 when they created their 3D model.

“During the year, a geochemist was hired to use measurements of water chemistry to search for groundwater in the seabed,” Jakobsson says.

To discover if groundwater is slowly seeping from the bedrock, the researchers are taking a look at different indicators. One important indicator is radon. Groundwater always contains some radon due to the bedrock itself. Traces of radon suggest the likely presence of groundwater.

Salinity alone can be a tricky parameter to use since the waters of the Stockholm archipelago contains only 6 parts per thousand of salt (with virtually no salt in the Gulf of Bothnia and about 10 parts per thousand near the Sound when saltier water flows in).

Temperature can be a key signal because the groundwater temperature stays relatively constant throughout the year, while the sea gets both colder and warmer during the different seasons. The Baltic Sea also has bedrock containing many cracks that water can find its way through.

“We’re looking for something that can’t be seen – like ghosts,” he laughs. “But it’s important to find out how the water is flowing and what it contains, because clean groundwater and a clean Baltic Sea are so critical to our future.”

Stockholm University is collaborating with a research team at the University of Barcelona that is a world leader in this field. Among other findings, they have demonstrated how groundwater has affected the composition of seawater in the Mediterranean.

The results of this week’s investigation will be published in the spring. 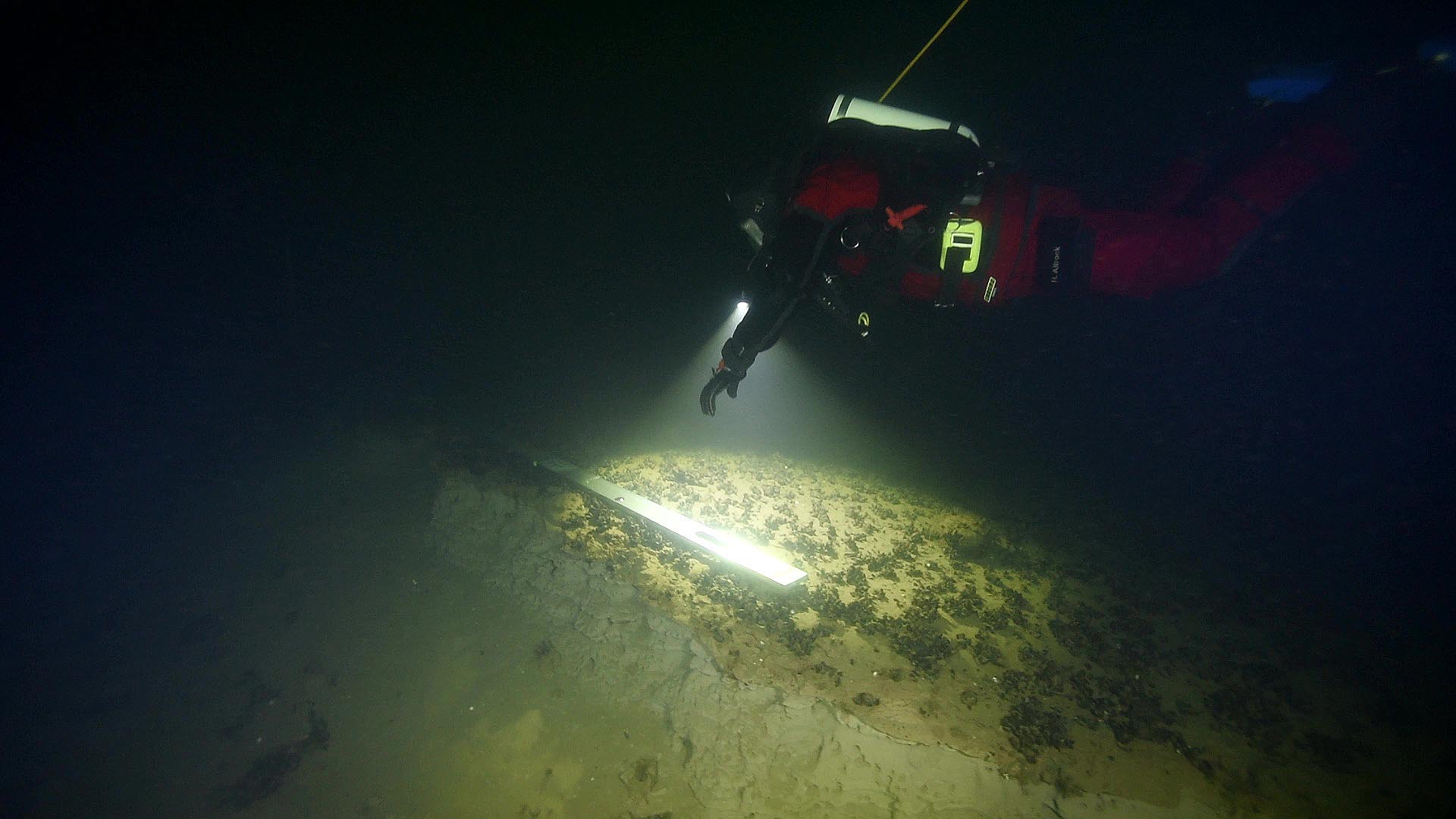 A 3D puzzle for groundwater