Listen
Recently, four people were charged with damaging ancient monuments. They were found guilty of extensive, systematic looting of several shipwrecks off the coast of Öland. A search warrant uncovered hundreds of finds, including an iron cannon from the 1600s. Maritime archaeologists at the Museum of Wrecks not only identified the objects but testified in the case.

For several years, the archaeologists have been collaborating with authorities like the Coast Guard, Maritime Police, NOA (the police’s national operations department which oversees cultural heritage crimes) and others to prevent looting in the Baltic Sea. The convicted were caught in the act in 2020 by the Coast Guard at a wreck near Öland.

“We now see that this collaboration is starting to yield results as we try to safeguard our common cultural heritage, which the wrecks of old ships actually represent,” says Jim Hansson, maritime archaeologist at the museum.

Hansson has provided the Coast Guard with expert support, including analyzing footage of the wrecks and testifying against the defendants. Together with his colleague Patrik Höglund, he has documented hundreds of findings. The archaeological assessment states that the five looted wrecks and objects can be classified as ancient monuments.

“Thanks to our cooperation, the Coast Guard had eyes wide open when they saw a boat that was lying still with dry suits on deck,” Hansson says. He adds in dismay, “It's sad to have to spend time on things like this. Imagine that someone could be so selfish and destroy our common cultural heritage, so that future generations can’t understand and experience it.”

A Nordic call to action

The Swedish National Heritage Board recently arranged a Nordic conference on looting. Hansson was on hand to highlight the looting at sea and how intensive government collaboration produces results while improving the protection and preservation of cultural heritage under water. Efforts are progressing and evolving all the time.

Through awareness-raising and information exchanges, the museum has put old ships on the authorities’ radar, both figuratively and literally.

“By finding a streamlined approach with good communication, different professionals can powerfully counteract looting and vandalism. We’ve come a long way. But we’ll continue to press on, and bolster collaboration and develop methods to protect our cultural heritage,” he concludes. 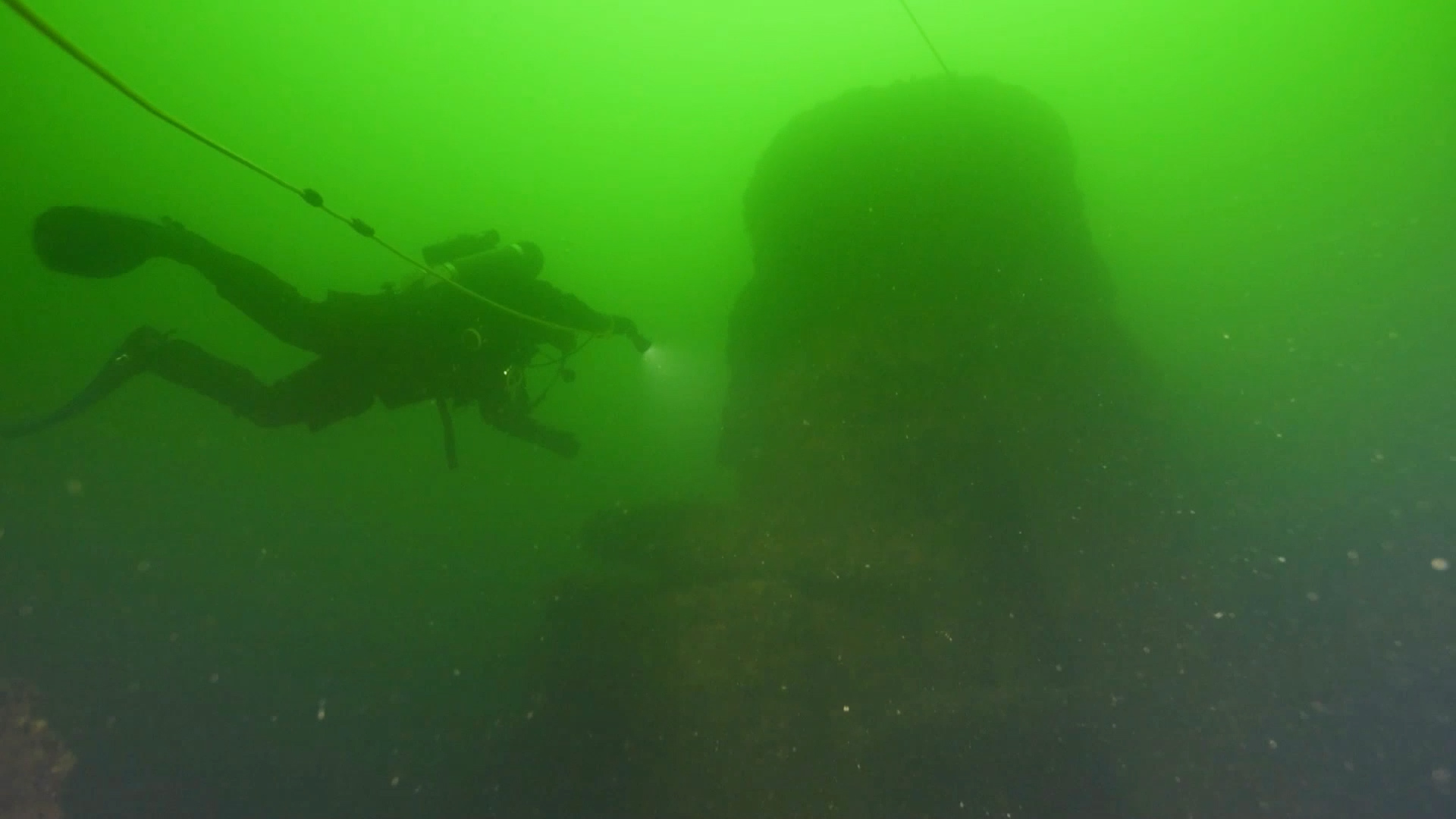 Looting in the Baltic Sea