Shipwreck Annie on Norrland’s coast to be protected

Listen
This week, maritime archaeologists from Vrak are diving at the steamship Annie, which sank off Umeå in the late 1800s. The wreck will soon be given the status of ancient monument.

In 1891, the English cargo ship Annie ran aground east of Ängesön off Umeå. The entire crew was rescued, although the attempt to tow her into port was unsuccessful. The damage to the hull was too great and Annie sank.

In the autumn of 2021, it was confirmed that a ship found by the Swedish Maritime Administration was actually the steamer Annie. Now the museum’s maritime archaeologists will examine the wreck and create a management and protection plan.

“Annie is exceptionally preserved, with a virtually intact hull,” says Patrik Höglund, maritime archaeologist at Vrak. “Most of the cargo and equipment seem to be preserved, too. The ship can potentially be classified as what’s known as a well-decker. Annie is a quite representative of her ship type and reflects the rapid industrialisation that took place during the second half of the 1800s, with steamships made of steel and an expanding Swedish sawmill industry along the Norrland coast.”

“Annie is highly valuable from a cultural heritage perspective and has great research potential. The wreck is relatively easily accessible for diving and basically untouched, so it’s likely to be a fantastic experience that will attract many divers.”

What does it mean to create a management and protection plan for a shipwreck?

“The purpose of establishing one is to get an overall picture of the status of a wreck through systematic documentation,” Höglund says. “The archaeologists then draw up a site description, a few photo stations and one or more 3D models of parts of the wreck.”

The plan also includes a description of the wreck’s cultural heritage context. It is then used to track and document what happens at the site. The management and protection plan is a document that can be revised as needed.

“It can be changed if new surveys are done and new knowledge comes to light, but also if the wreck or objects show any signs of damage,” Höglund says.

The management and protection plan mainly serves as a tool to obtain a dated snapshot of the find site. But it also plays an important role for other government agencies, like the Coast Guard, which can help safeguard and document the wreck. 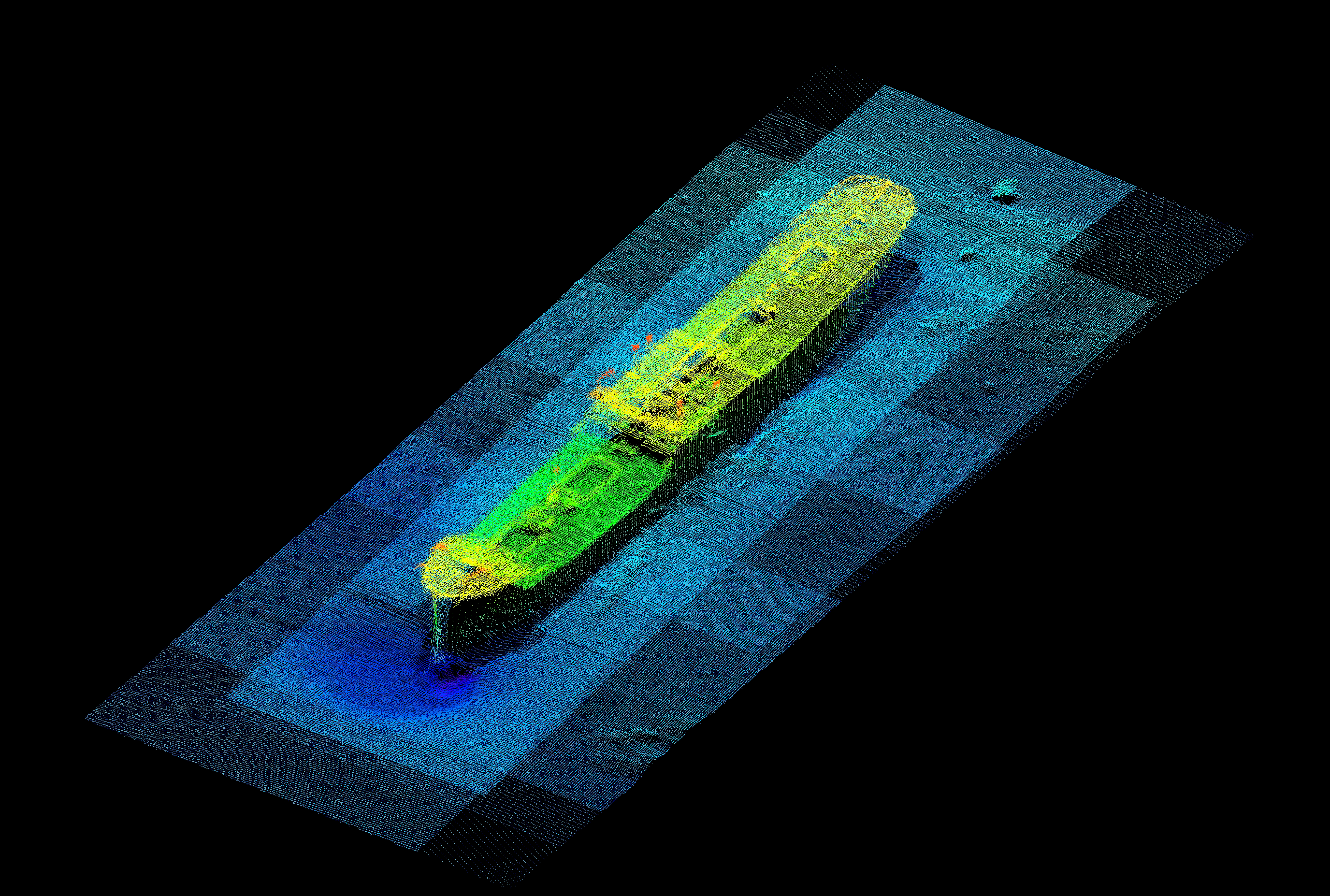 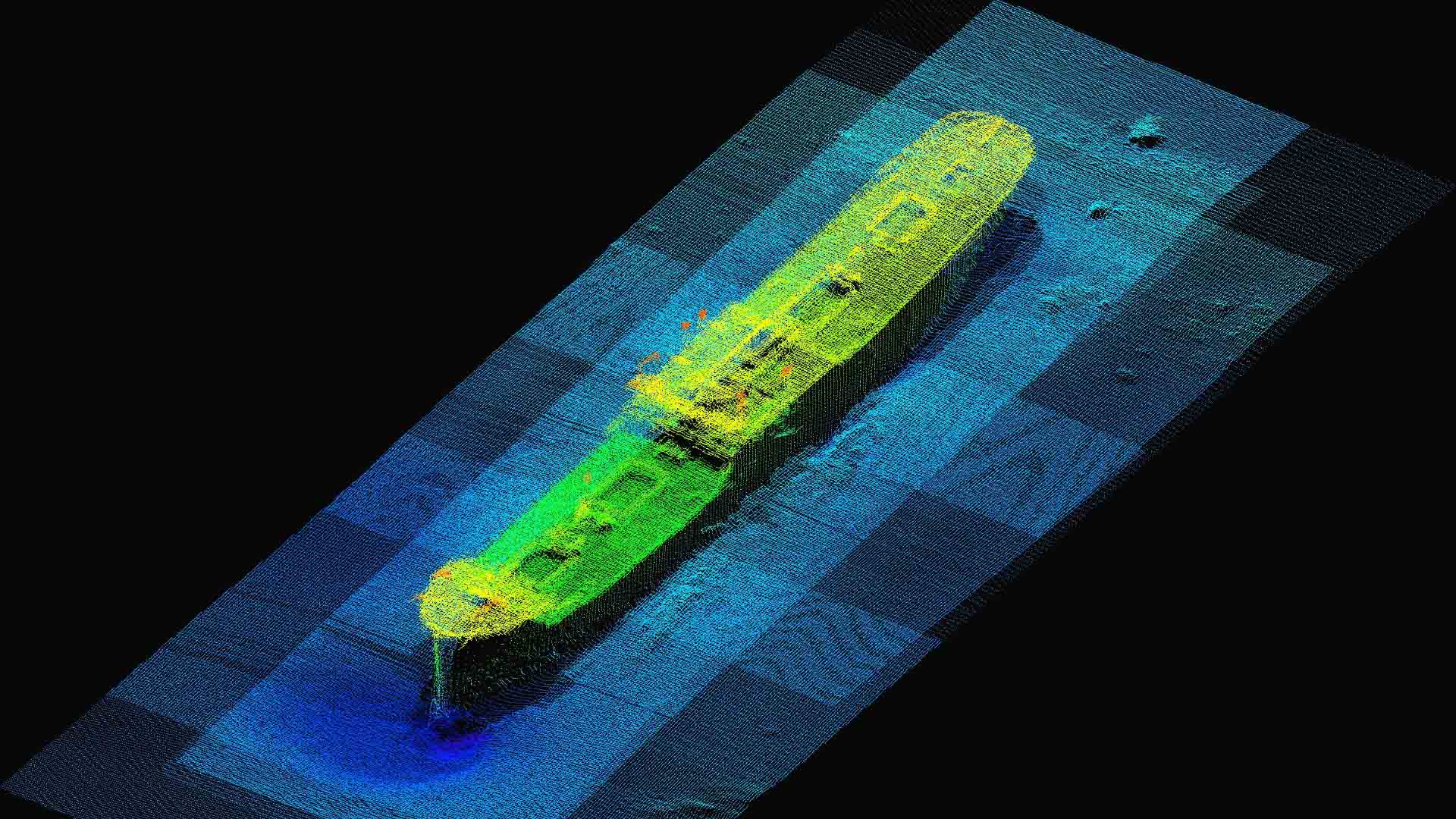 The Norrland wreck is Annie from 1877