Six warships from the 17th and 18th century identified outside Karlskrona

Listen
Maritime archaeologists at the Museum of Wrecks recently explored and identified six shipwrecks at the bottom of Blekinge’s archipelago. The ships were sunk in the Djupasund strait outside the strategic naval city of Karlskrona to protect the city and prevent attacks by sea.

It has long been known that wrecks lay at the bottom of Djupasund between the islands of Tjurkö and Sturkö. But no one knew how many and what they were. The museum’s maritime archaeologists have completed their investigation and can now identify the wrecks: the giant ship of the line Enigheten (the third largest from the 17th century), Wasa, the frigate Södermanland, the pleasure craft Disa, the brigantine Pollux and the skerry boat Simpan. These are ships with long and intriguing histories that were forced to end their “careers” by being transformed into underwater barriers to protect Karlskrona.

The area was surveyed with what is known as multibeam sonar. The survey revealed six likely wrecks within the survey area as well as some other historical remains.

– With the aid of the survey, we were able to focus our archaeological efforts and document the wrecks more methodically, says Patrik Höglund,  maritime archaeologist at Museum of Wrecks.

The archaeologists then compared what came to light during the survey with archival data that tells of sunken ships in Djupasund. Shipwrecks are often previously overlooked source material.

– Instead of speculating about what’s hidden at the bottom, we can now use archaeological documentation to obtain facts about the wrecks in Djupasund, Höglund continues.

The archaeological documentation, archive material and wood samples taken of the wrecks together helped to identify the ships’ probable identities.

The identified wrecks will be a boost to the dive park currently being planned in Karlskrona.

– The museum has developed a proposal for a dive trail, where divers can see various exciting details that can also tell us something about the ships, Höglund says. 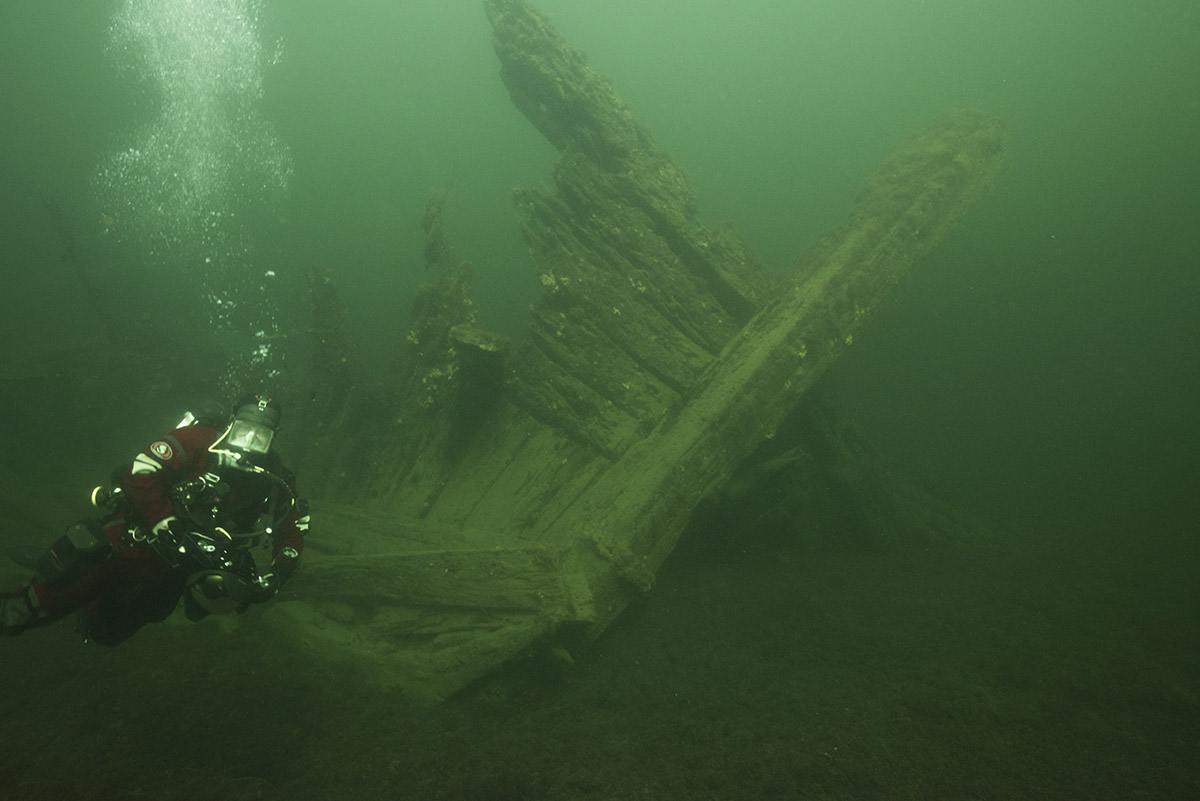 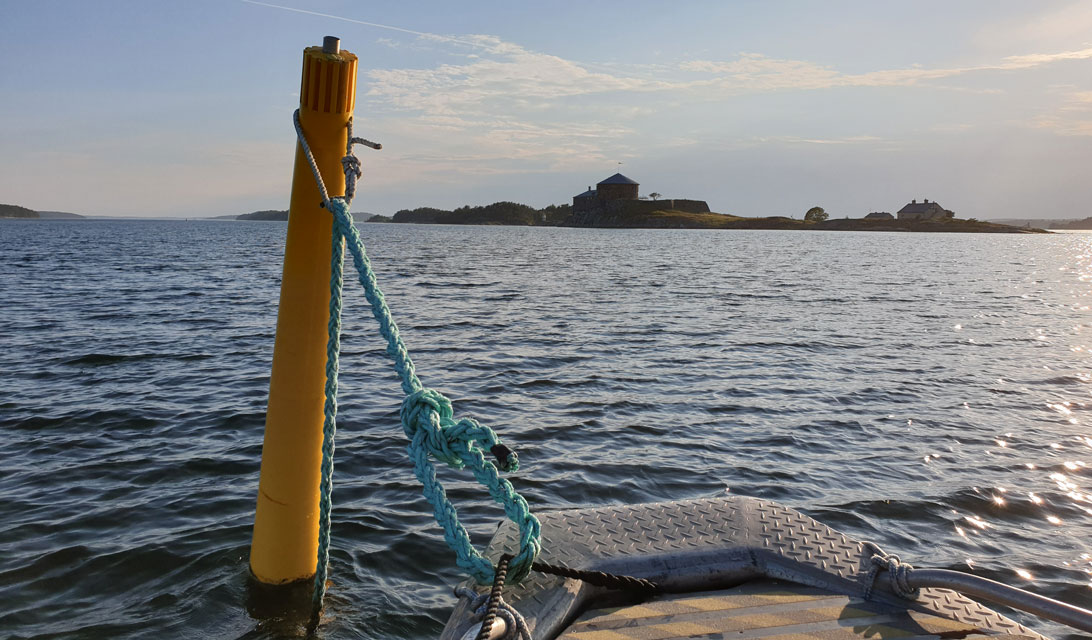