Listen
Maritime archaeologists from Vrak – Museum of Wrecks are now busy diving on the Osmund wreck, a merchant ship from the mid-16th century, located at a depth of 30 metres north of Dalarö in the Stockholm archipelago. Their mission is to investigate what the ship looked like and what kind of ship it was – as well as what the cargo contained.

Archaeologists already know that there are substantial quantities of so-called osmund iron on board, which is why the wreck has been named the Osmund wreck. Osmunds are small, standard-size lumps of iron weighing just under three hectograms each that Sweden exported from the early Middle Ages up to the early 17th century.

“We hope to understand more about the importance of the osmund, and the quality or qualities it possessed,” says the museum’s maritime archaeologist Jim Hansson, who is project manager for the Osmund wreck investigations.

The maritime archaeologists are ready to find out more – both to determine how much iron is on board and to study other cargo finds. And to attempt pinpointing what type of ship it is. How was it constructed, where was it going, and why did it sink?

“We’ve never seen a ship built like this before,” Hansson says. “It’s a three-masted ship, quite large, and clinker-built. We’ve been able to date the ship to the mid-16th century. It could be what’s called a hulk, a type of ship from the early 16th century. But it’s still too early to draw any conclusions.”

The wreck is unique in its kind – it is intact, has a full cargo, and all the sailors’ belongings remain on board.

“It’s a completely untouched time capsule from Gustav Vasa’s heyday!” Hansson exclaims. “Thanks to the Osmund wreck, we can learn more about how Sweden’s exports took off and which ships they sailed with. The ship is part of the answer to the question of how Sweden became the Sweden we know today.”

How much cargo the ship was carrying and exactly what it consisted of are also questions they want to answer, although they know that the ship was fully loaded. Not only are there are many barrels of osmunds, but barrels with other contents are waiting to be analysed.

Hanson continues: “We think it could be butter, tar and maybe potash. There are also plenty of kitchen utensils as well as other personal belongings. It’s all down there on the seabed, completely untouched. Even the copper kettle remains in the brick stove.”

The research on the Osmund wreck and its cargo is a collaboration among the museum, the Historical Metallurgy Group at Jernkontoret and Stockholm University, and has been ongoing since 2018. The shipwreck discovery offers scientists a unique opportunity to examine 16th-century iron, trade and shipping from several perspectives, and it can hopefully clarify the areas of iron export history that have been relatively unknown.

“There has never before been a 16th-century wreck in Swedish waters with this much iron in its cargo,” says Catarina Karlsson, coordinator of historical metallurgy research at Jernkontoret. “The finds of both osmunds and bar iron tell of a transitional period straddling two production techniques.”

She continues: “We’re going to analyse the findings and see if we detect differences in production practices and qualities. This is a thrilling project, and we at Jernkontoret appreciate the collaboration with the maritime archaeologists at the Museum of Wrecks and the National Maritime and Transport Museums.” 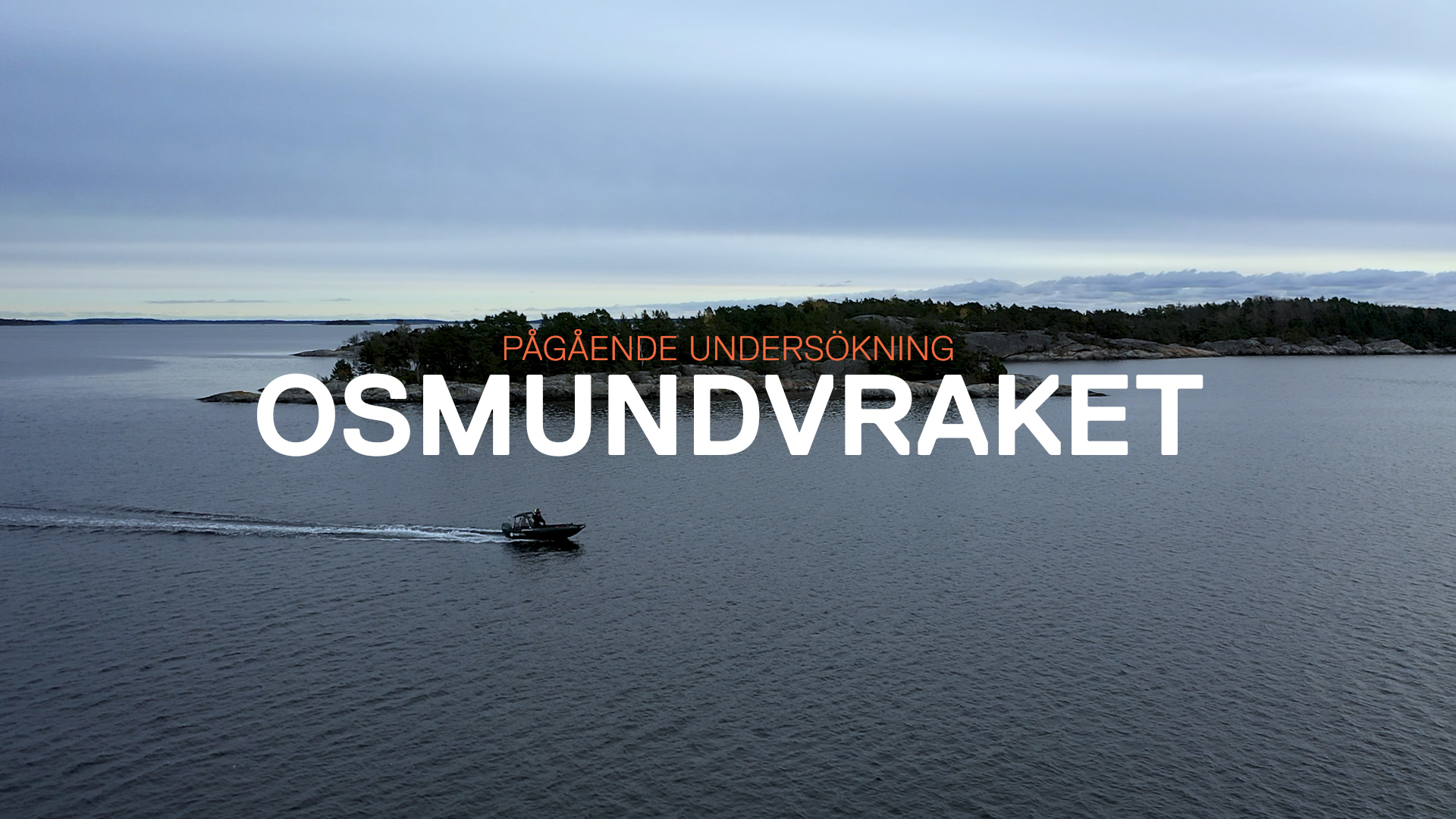 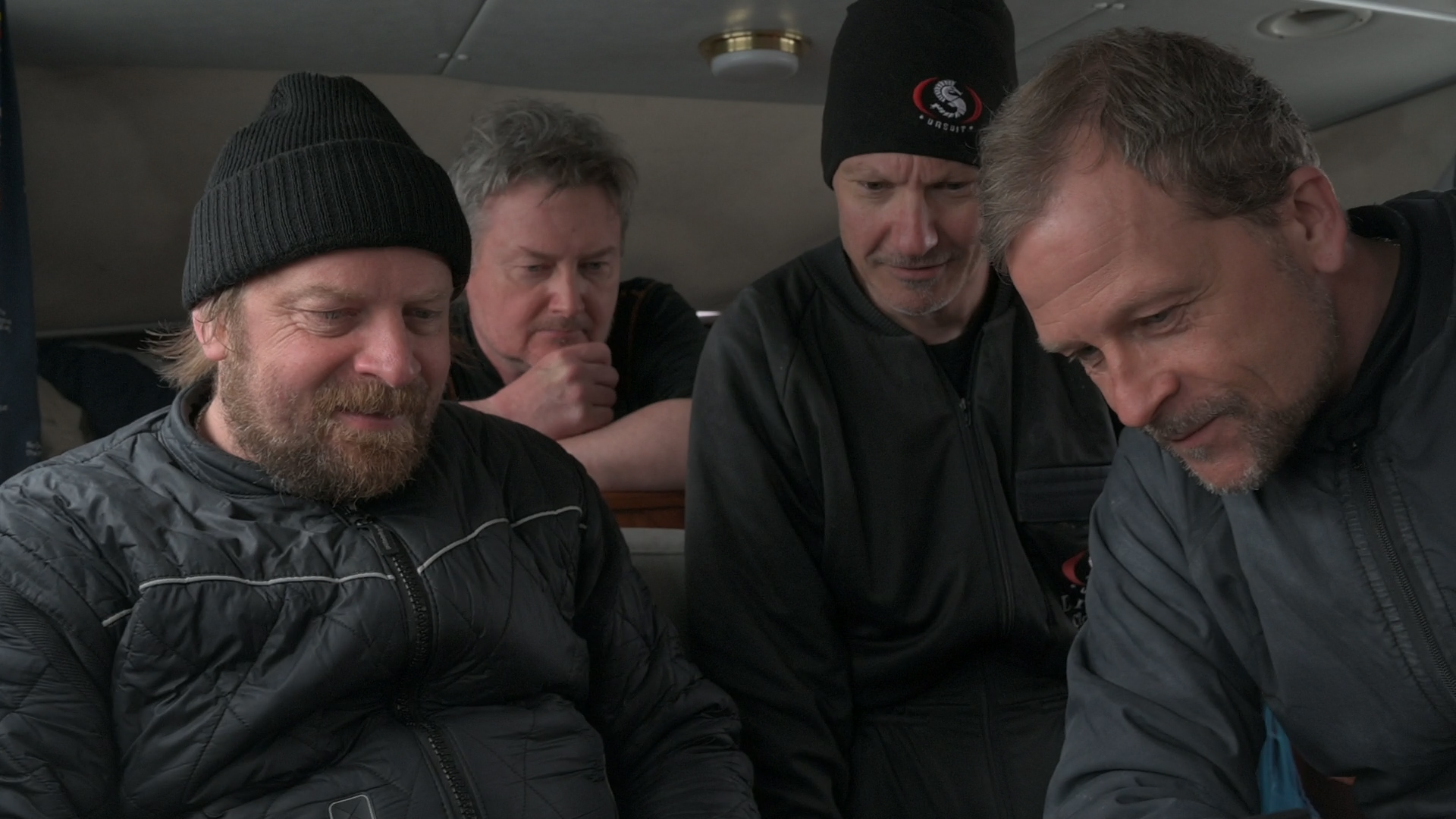 Diving at the Osmund wreck